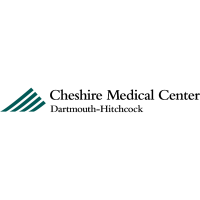 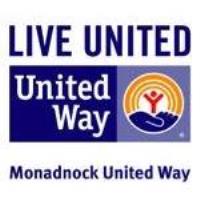 Annual meeting and presentation : Three Years in Camp and Hospital: the tales and tunes of Stoddard’s Elbridge W. Locke

DO YOU KNOW SOMEONE WHO NEEDS HELP PAYING THEIR RENT AND UTILITIES BECAUSE OF COVID-19?

DO YOU KNOW SOMEONE WHO NEEDS HELP PAYING THEIR RENT AND UTILITIES BECAUSE OF COVID-19?   The New Hampshire Emergency Rental Assistance Program provides assistance to eligible residents who are experiencing financial hardship due to the COVID-19 pandemic, and are at risk for homelessness, or living in unsafe or unhealthy housing.     Please help us get the word out about this important federal/state rent and utility assistance program for people who have been impacted by the COVID-19 pandemic.  If

CARL GRAVINA NAMED TO FORBES LIST OF BEST-IN-STATE WEALTH ADVISORS  Keene. NH – Carl Gravina, Managing Director, of the Monadnock Capital Group at Steward Partners located at 34 West St., was among the Raymond James-affiliated advisors named to the Forbes list of Best-In-State Wealth Advisors. The list, which recognizes advisors from national, regional and independent firms, was released online February 11, 2021.The Forbes ranking of Best-In-State Wealth Advisors, developed by SHOOK Research, is based on

Petro & Long Retire from Scott-Farrar Board

April 1, 2021 For Immediate ReleaseContact: Matthew Barone, Director of Marketing and Communications 603-354-6921 or mbarone@cheshire-med.com   Cheshire Launches New Nurse Assistant Training Program   Keene, NH—Cheshire Medical Center is pleased to announce its new Nurse Assistant Training Program at Cheshire. The first cohort of students started Monday, March 29, 2021. The program provides a pathway to becoming an LNA, an entry-level position in health care, and builds a strong foundation for a